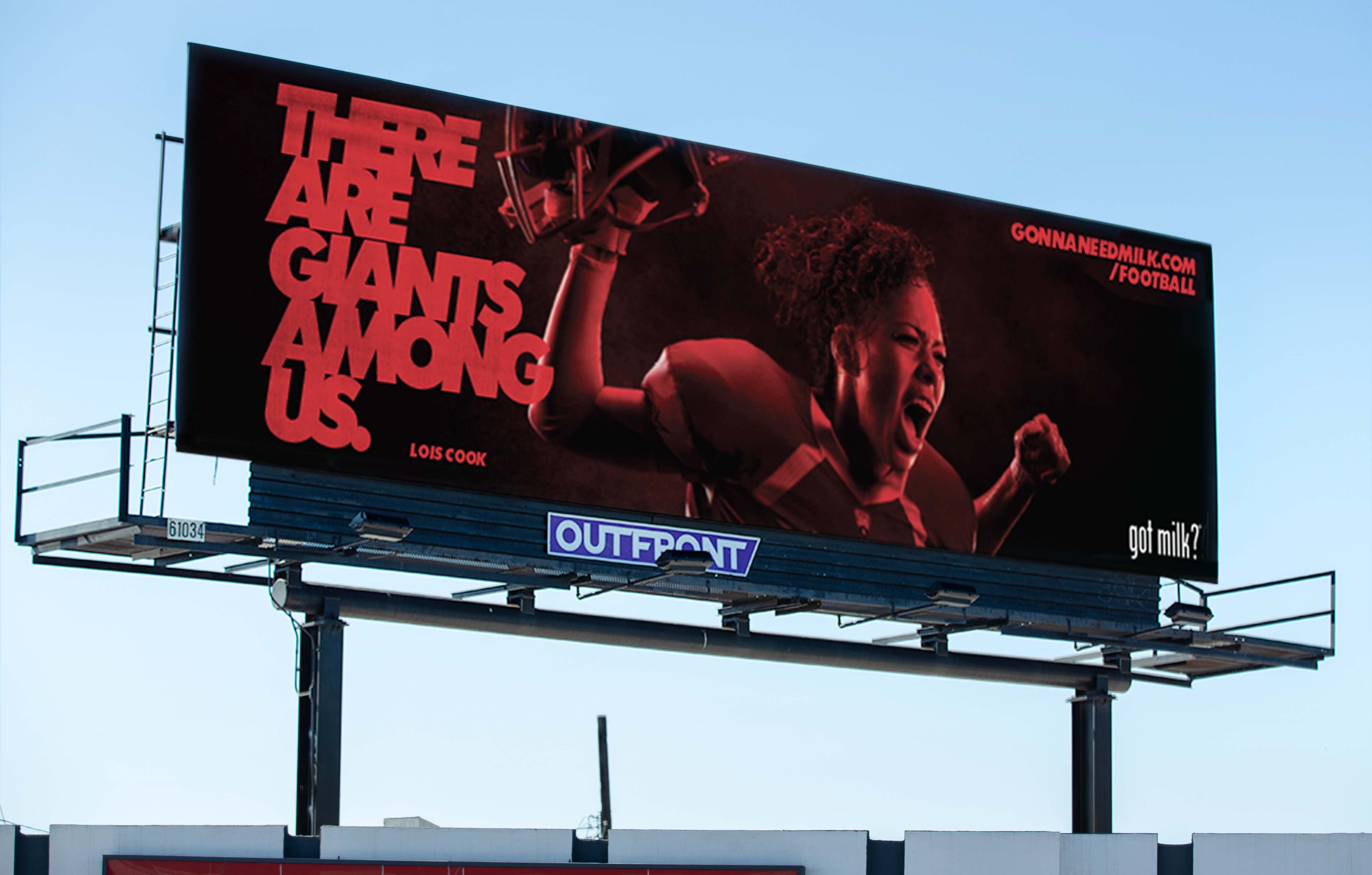 Last month, we wrote about the importance of diversity in the sports world and highlighted some WaV clients who are paving the way towards the future. This time, we’ll explore the WFA as we celebrate and honor Women’s History Month.

The Women’s Football Alliance was founded in 2009 and currently is the largest, longest running, and most competitive women’s tackle football league in the world. The WFA is a non-profit organization that has over 60 teams split across three divisions: WFA Pro, Division 2, and Division 3. As teams perform well in their divisions, they can be invited to move up to more competitive divisions.

Currently the WFA Pro Division, formerly known as Division 1, has 11 teams in it. Last year’s WFA Championship, held at the Pro Football Hall of Fame, was a juggernaut battle between two WaV clients, the Minnesota Vixen and the Boston Renegades. While the Vixen put up a great fight, the Renegades took the victory with a final score of 42-26 to win their third straight championship.

After the game, Renegades QB Allison Cahill had her jersey enshrined in the Pro Football Hall of Fame to honor her achievement as the first woman Quarterback to lead a team to 6 championships. 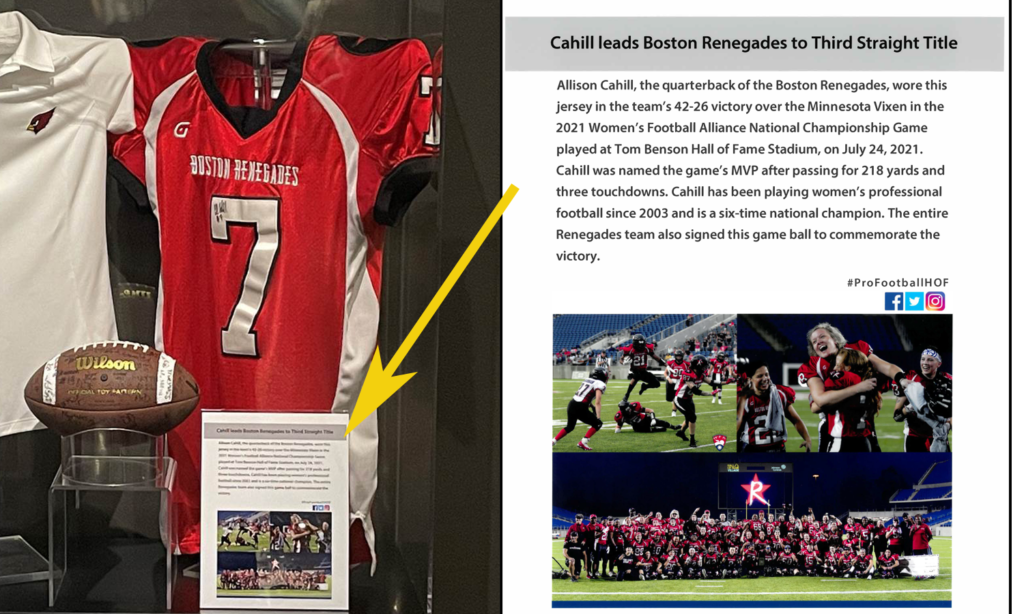 The Renegades have created a juggernaut dynasty in the WFA and WFA Commissioner, Lisa King, knows just how hard it is to build something great. When she founded the league in 2009, she knew she wanted to create a place for women to have a chance to play football without frills or gimmicks. Lisa also plays in the league as a Wide Receiver for the Cali War.

While the WFA is entering its 13th season this April, the history of women’s football is rich and deep, dating back to the 1920s. Below is a picture of women playing football at Gustavus Adolphus College in Minnesota dated 1920. In 1926, women from the Frankford Yellow Jackets played during halftime of NFL games. 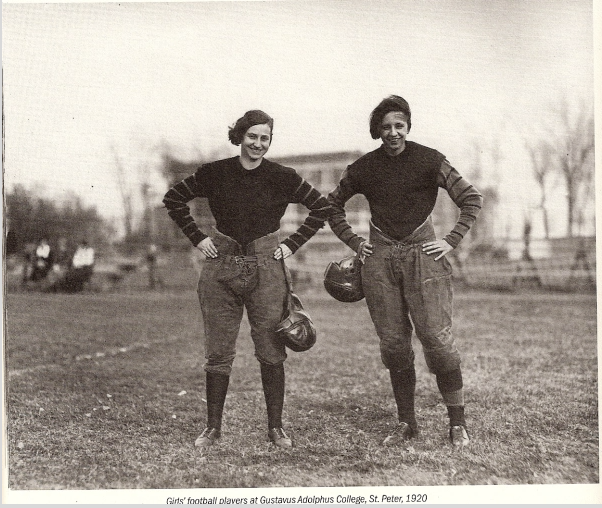 The first formal league of women’s football was the Women’s Professional Football League, or WPFL, founded by Sid Friedman. While the league did have a gimmicky nature, and only lasted for a few years, it laid the foundation and expectation that women can play football. There would be more teams and leagues that form to give women the opportunity to play the sport they love.

At 2021’s WFA National Championship, the WFA honored the Toledo Troopers, among many other groups, for helping to pave the way for future women’s football. Women’s History Month may be over March 31, but what the WFA does day in and day out honors the women that have come before them. Be sure to tune into the WFA’s season, which kicks off April 9th. The game of the week will be broadcast on Eleven Sports each week of the regular season, and July 10ths WFA Pro Division National Championship will be broadcast on ESPN2. Check the WFA or your local team’s websites for how you can watch your favorite team this season.